Fun Video for one of our Open Houses

At Andrews Group we're responsible realtors so we're taking extra measures to protect our clients and visitors from Corona Virus in beautiful West Vancouver British Columbia. Our research discovered what most are doing isn’t really that effective, but the magical botanicals in Aviation Gin are perfect for cleansing away unwanted nasty germs, and nasty moods. We want you to know that our open house this weekend at 4552 North Piccadilly in West Vancouver will be sanitized inside and out with Aviation Gin. We’ll be ready for you this Sunday!

February saw steady home buyer demand and reduced home seller supply across Metro Vancouver*. The Real Estate Board of Greater Vancouver (REBGV) reports that residential home sales in the region totalled 2,150 in February 2020, a 44.9 per cent increase from the 1,484 sales recorded in February 2019, and a 36.9 per cent increase from the 1,571 homes sold in January 2020. Last month’s sales were 15.6 per cent below the 10-year February sales average. 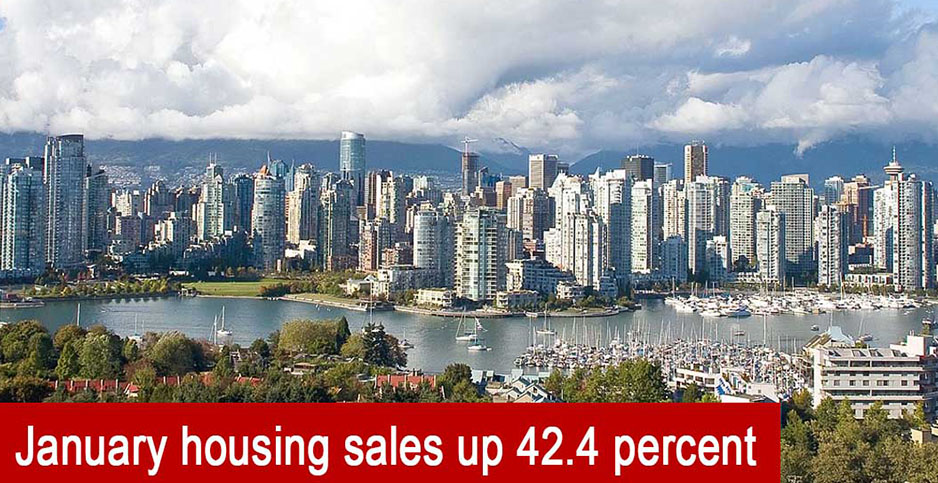 Real Estate Board of Greater Vancouver reports January housing sales up 42.4 percent from same month in 2019

The number of residential real-estate transactions last month remained 7.3 percent below the 10-year average for January, according to the Real Estate Board of Greater Vancouver. But sales last month were still a whopping 42.4 percent above the figure recorded in January 2019, when the housing market was in the doldrums. “We’ve begun 2020 with steady home buyer demand that tracks close to the region’s long-term average,” REBGV president Ashley Smith said in a news release. “Looking at supply, we’re seeing fewer homes listed for sale than is typical for this time of year. As we approach the traditionally more active spring market, we’ll keep a close eye on supply to see if the number of homes being listed is keeping pace with demand.”

Ethics in the Real Estate Industry

This month’s market brief is focused on the negative press in the news about Vancouver’s real estate market. There is lots to be said about what’s happening in our market. Everyone agrees it’s out of control, but there is little agreement about what to do about it. The article in the Globe and Mail exposed a reality that many residents were perhaps not fully aware of and how some unscrupulous folks are taking advantage of that. Read our response to the article: 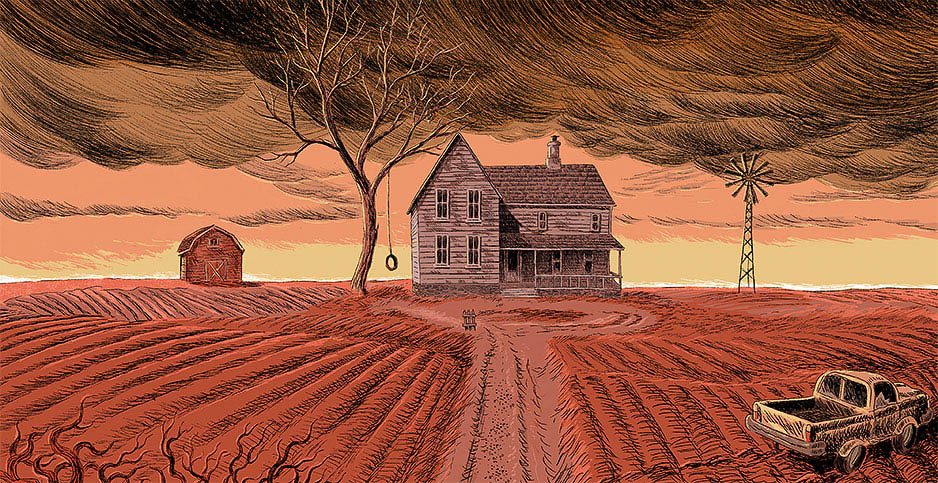 All the Leaves Are Brown and the Sky is Grey

And we are not talking about the weather! 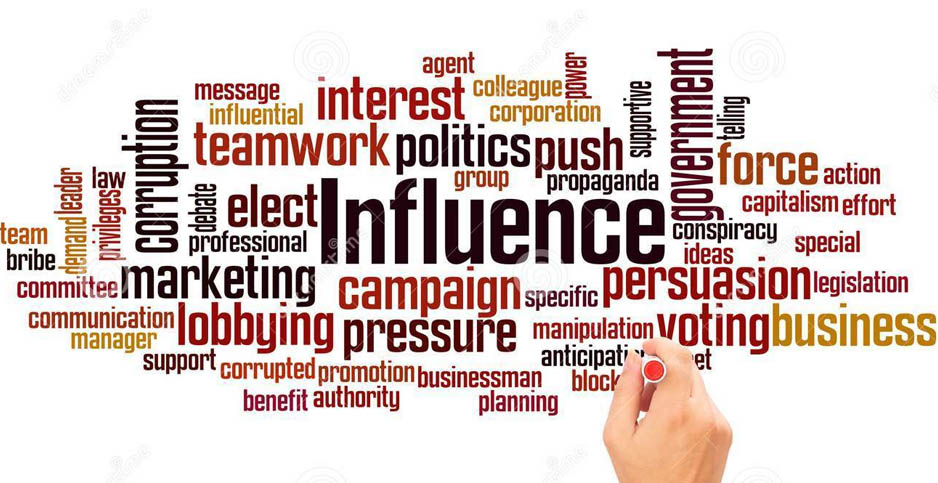 The Age of Persuasion

We’ve long detested the media’s interference into our market place. Let’s face it, they don’t really report the news for the most part, they are out to sell papers and make headlines. Real Estate in Vancouver is the easiest accessible fodder for the masses. The media purposely stirs up the emotions of the public at large, and they are good at it. Not so say on occasion they do break a real story, but even then, the focus is on upsetting everybody. Funny how we all eat it up, but that’s a psychology blog 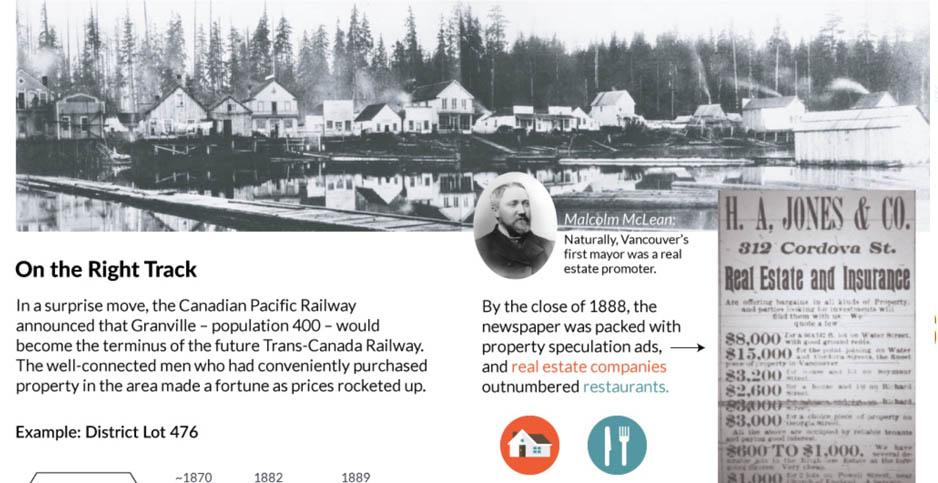 On January 29th, 2016, Vancouver went crazy. The story of a humble 86-year-old home in Vancouver’s Point Grey neighbourhood was widely circulated by national media outlets and became a lightning rod for local frustration with skyrocketing property values. The “knockdown”, with its rotting walls and $2.4 million asking price, perfectly underscored how crazy the region’s overheated housing market had gotten. A month later, the house was sold for $80,000 above its asking price, rekindling public outrage. How did Vancouver reach this point? This infographic’s purpose is to connect the dots between Vancouver’s history of speculation, demographic waves, public policy, and external pressures that have all had a hand in shaping today’s hot real estate market in the city. Let’s start at the very beginning…

I have written many times in this newsletter about how the “news” can make a REALTOR®’s ’ job harder than it already is. In my experience, reporters tend to report on the extreme and take “the story”, assuming there even is one, to a different level all-together, adding fuel to the already volatile public opinion. These last several weeks news has centered around Vancouver’s inflated real estate market. For good reason.